Nowadays, You can find so many famous celebs with Kanji Tattoos. I realized that they really like Mincho (Serif) fonts for kanji. If you are interested in Mincho fonts, Please visit the page to see our font gallery.

Megan Fox has a tattoo of “力”, which is etched on her nape.”力” means “Strength” in Japanese. She got her first tattoo at the age of 18 after the end of a long-term relationship. It is the Kanji symbol, strength (force or power) 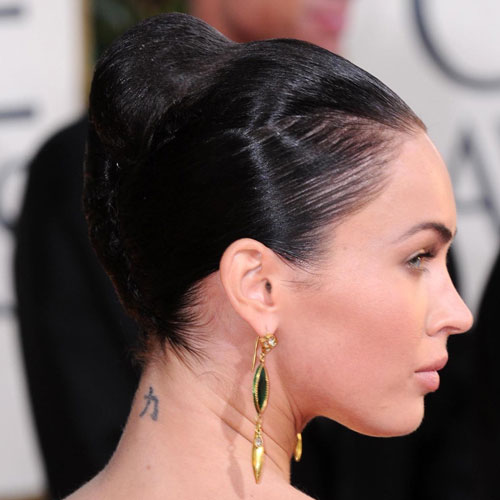 Julia Roberts also has a kanji tattoo “力” on her left shoulder blade. 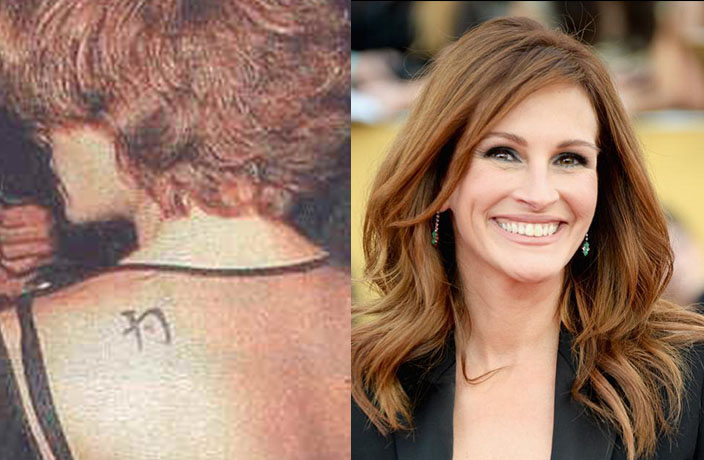 Angelina Jolie’s first tattoo was Japanese Kanji “死”, which means “Death” in Japanese. Although the tattoo means death according to Jolie it is a reminder to live for her. 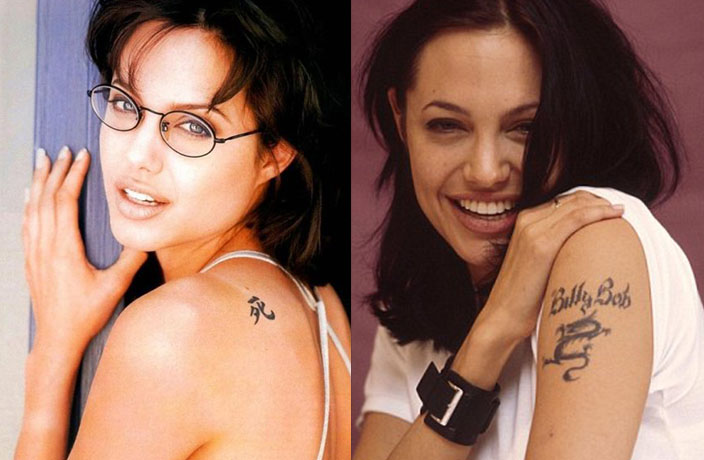 Nowadays, You can find so many famous celebs with Kanji Tattoos. I realized that they really like Mincho (Serif) fonts for kanji. If you are interested in Mincho fonts, Please visit the page to... 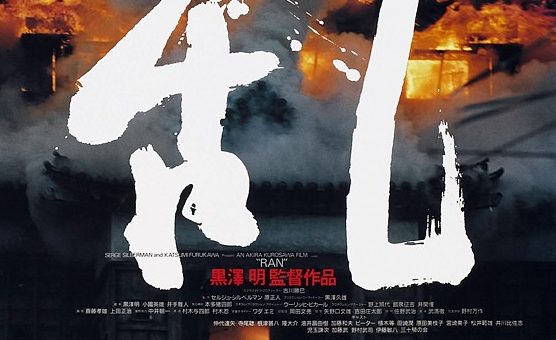 One of the best samurai movie ever directed by Akira Kurosawa. As Kurosawa’s last epic, Ran has often been cited as among his finest achievements and is widely regarded as one of the greatest...

Japanese Kanji calligraphy on the signboard at the UDON shop and Izakaya in Tokyo. Beautiful isn’t it? An izakaya is a type of Japanese drinking establishment which also serves food to accompany the drinks....

I’ve created a Japanese kanji symbol, Sakura (Cherry Blossom). From the end of March to early April, cherry trees bloom all over Japan. The cherry blossom (sakura) has been celebrated in Japan for many...

Justin Bieber’s tattoo is a Japanese Kanji symbol that means “music,” which is clearly something important to Bieber. The character has multiple translations, and can also happen to mean bent, crooked or wrong. Most... 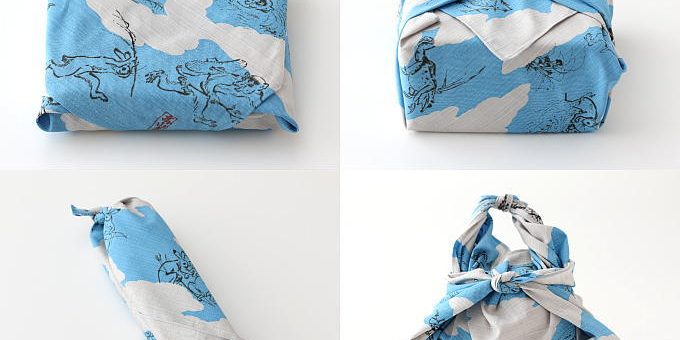 Fish “Furoshiki” which contains various fish for Sushi, written in Japanese Kanji and Hiragana. Furoshiki are a type of traditional Japanese wrapping cloth traditionally used to transport clothes, gifts, or other goods. The design... 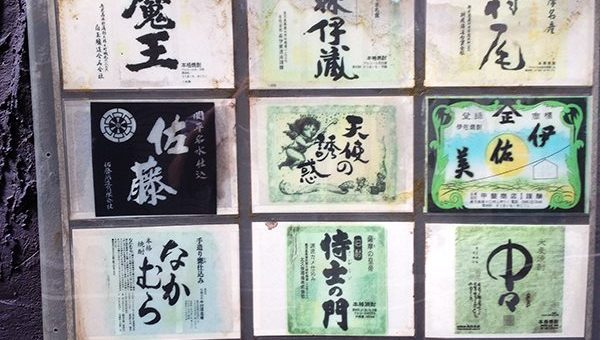 I’ve found beautiful Japanese Kanji symbols in Ginza Tokyo in Japanese for Sake labels. If you are looking for those fonts, Please take a look at our font gallery. Font18: Kokuryu, font19: Touryu, font20:...

We have renewed our website, Kanji Sensei which provides a specialized Japanese kanji translation & design service for tattoos, stickers, t-shirts, signs, and other kanji products. https://www.kanjisensei.com

I’ve created a Japanese kanji symbol, CASTLE, with the picture of Nagoya castle. Nagoya Castle was constructed on the orders of Ieyasu TOKUGAWA in order to secure an important position on the Tokaido road...